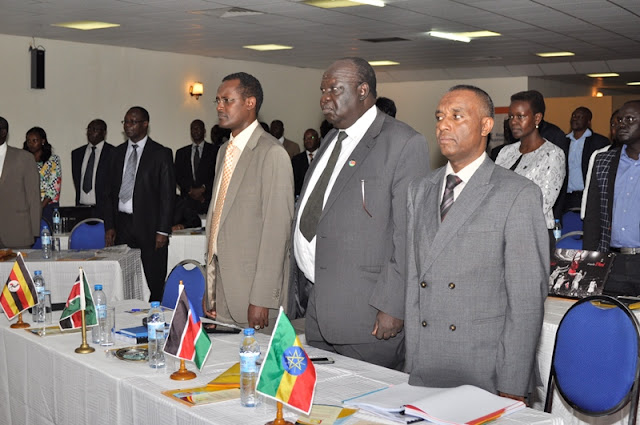 Heads of Anti-Corruption Authorities from Republic of Kenya (left), South Sudan (centre) and the Federal Republic of Ethiopia stand for the Anthem at the start of the meeting in Entebbe earlier today 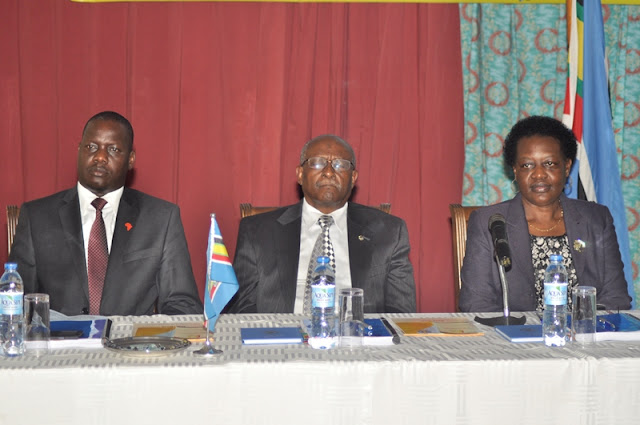 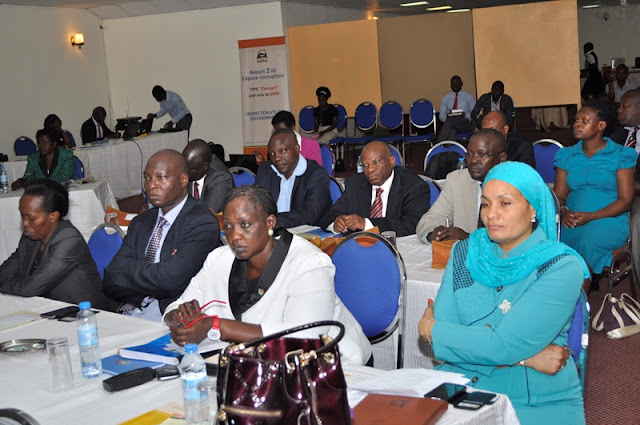 A section of delegates at the meeting in Entebbe

Consequently, the regional Assembly is set to collaborate with the anti-graft authorities under the aegis of the East African Association of the Anti-Corruption Authorities (EAAACA).

The EALA Speaker this morning presided over the opening ceremony of the 9th EAAACA Annual General Meeting themed; Strengthening Efforts to eradicate Corruption in Entebbe, Uganda.

Rt. Hon Kidega said that EALA and the EAC were committed to combating the chronic cancer of corruption.   He said the Assembly would soon table and discuss key pieces of legislation to combat the scourge.

“On our part as an Assembly, you will be pleased to note that we are considering enacting 3 key Bills to confront corruption head-on. The envisaged Bills are the EAC Integrity and Anti-Corruption Bill, 2015, the EAC Procurement Bill, 2015 and the EAC Whistle Blowers Bill, 2015. The Laws passed by EALA supercede those of the Partner States on matters within the purview of the Community”, the Hon Speaker remarked.

He termed regional co-operation as a key component in containing corruption saying that it undermined good governance, erodes the rule of law and hampers economic growth. “If left unattended, it could spiral to uncontrollable levels given the other criminal activities such as money laundering, bribery and abuse of Office,” Rt. Hon Kidega remarked.

The Speaker was emphatic that it was necessary for the Association to have a closer working relationship within the EAC.    “As a key institution in the eradication of corruption, it is vital and necessary for EAAACA to explore means and ways of working with EAC including been considered for Observer Status at the Community,” he remarked.

According to the Speaker, the Mbeki led Report on the High Level Panel on illicit Financial Flows released in February this year is telling. The Report narrates that illicit flows relate principally to commercial transactions, tax evasion, criminal activities such as money laundering, bribery, corruption and abuse of office, which he said promote corrupt tendencies.

Moreover, it is reported that countries that are rich in natural resources and countries with inadequate or non-existent institutional architecture are most at risk of falling victim to illicit financial flows.

In attendance at the two-day AGM are representatives of Anti-Corruption Authorities from Kenya, Rwanda, Uganda, Tanzania, Ethiopia and South Sudan.

The Minister for EAC Affairs, Hon Shem Bageine said corruption had spread its tentacles in various sectors in the region and largely manifested itself across the divide.  “Governments, Private and Public sectors must get to the bottom of and root out this evil,” Minister Bageine added.

On his part, the President of the EAAACA, Mr Clément Musangwabatware reiterated the need to embrace good governance and total fight on corruption which he termed costly to governments and businesses.

Analysts contend that promoting and facilitating co-operation among Partner States is crucial in ensuring effectiveness of measures and actions to detect, investigate, punish and eradicate corruption.
is further expected to review its activities over the year as it strategises over how to make it more effective.

The AGM is the supreme governing body of the Association and comprises of Members of Anti-Corruption Authorities of EAAACA and Honorary Members.
Posted by mzee wa mshitu at Wednesday, September 30, 2015 No comments: 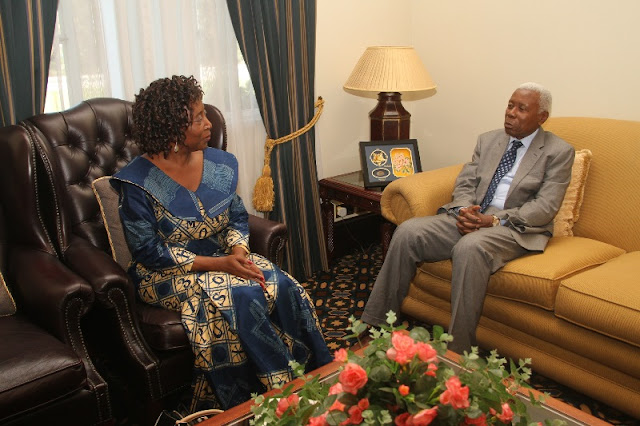 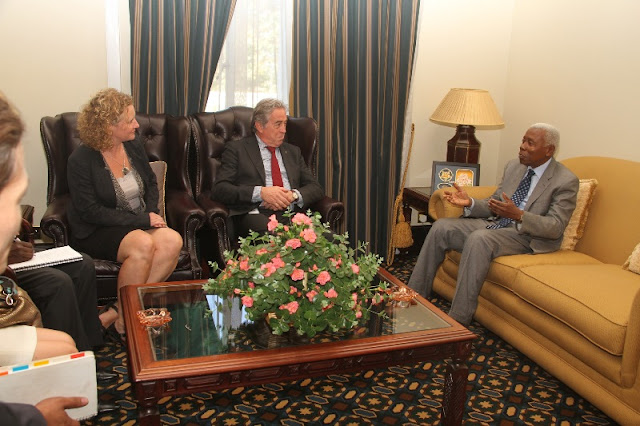 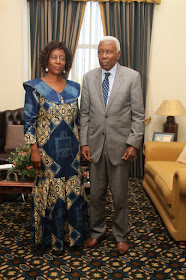 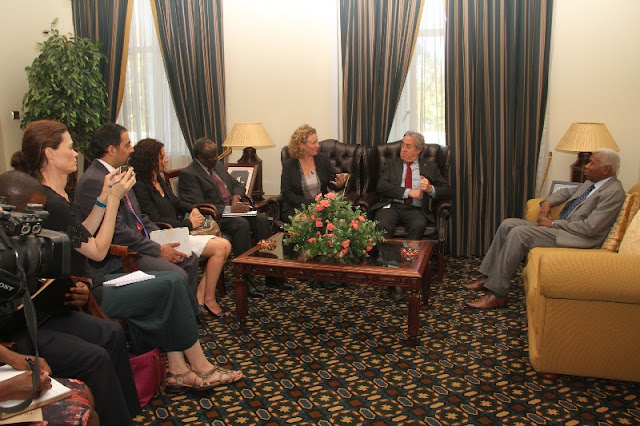 Posted by mzee wa mshitu at Wednesday, September 30, 2015 No comments: 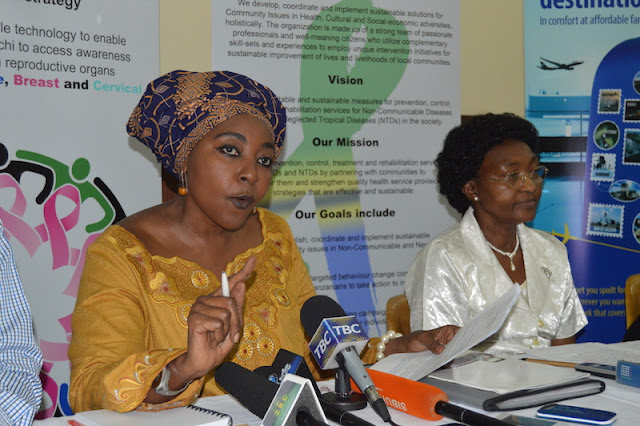 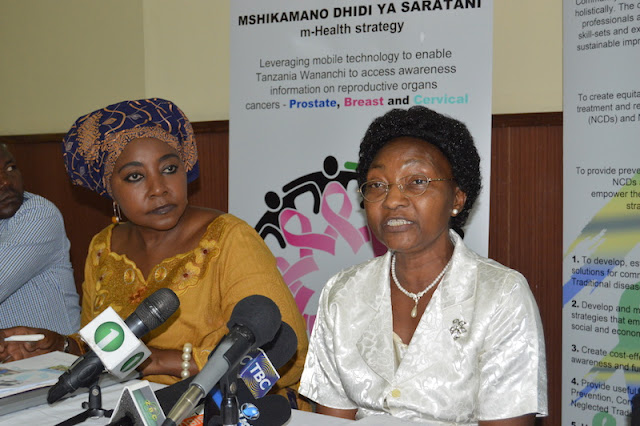 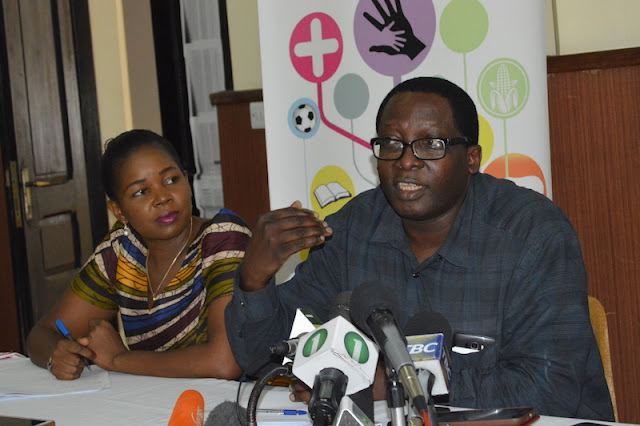 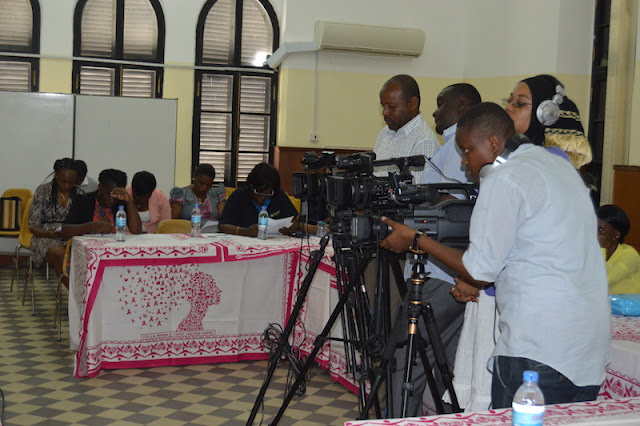 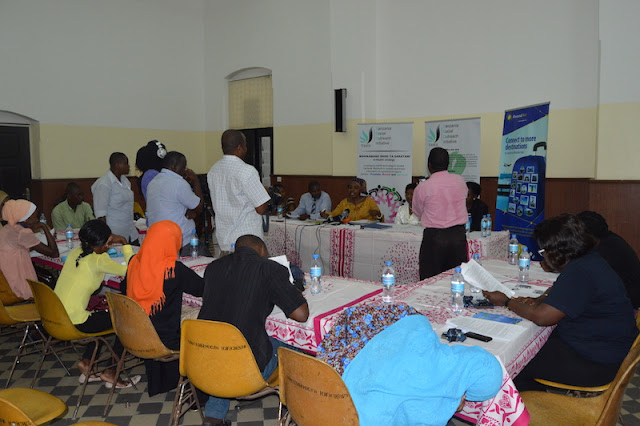 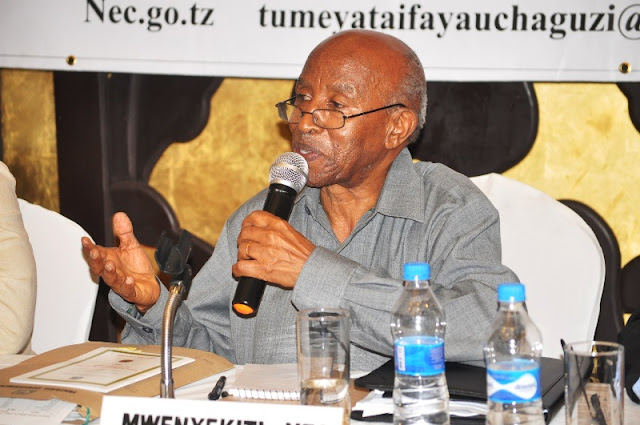 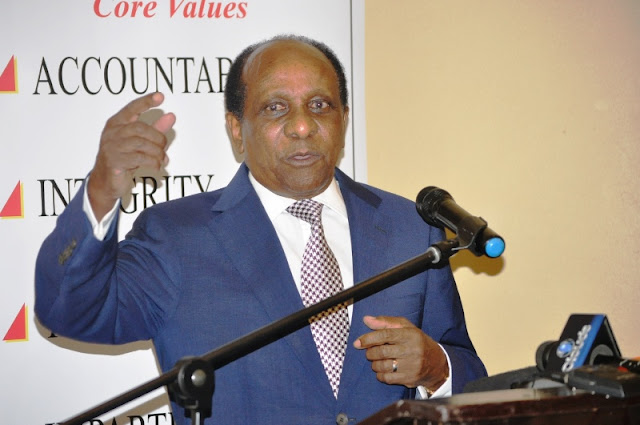 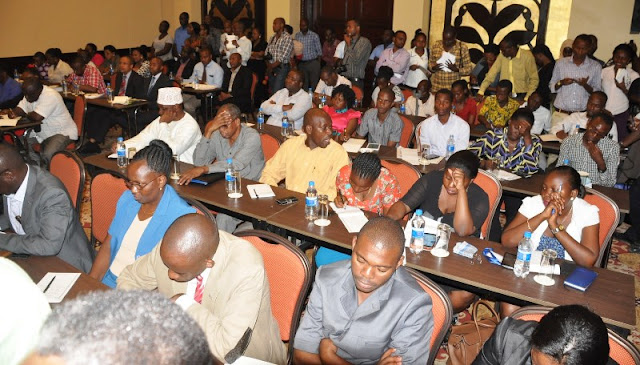 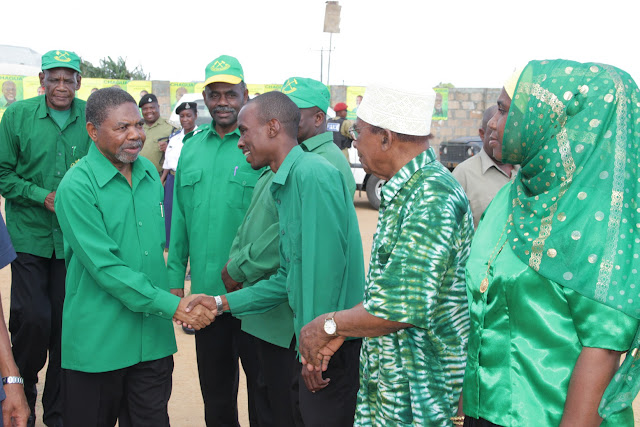 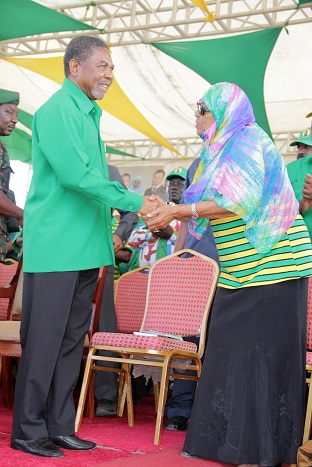 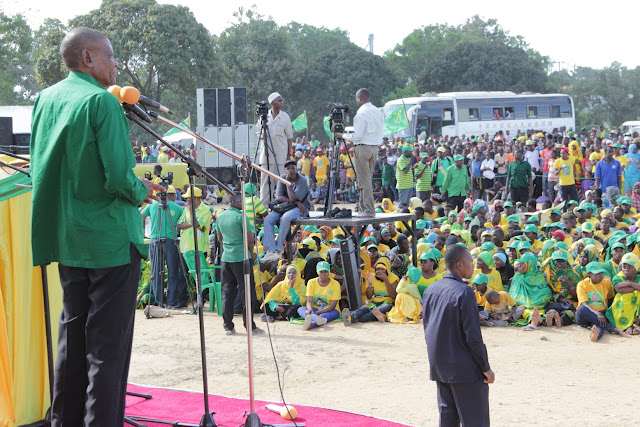 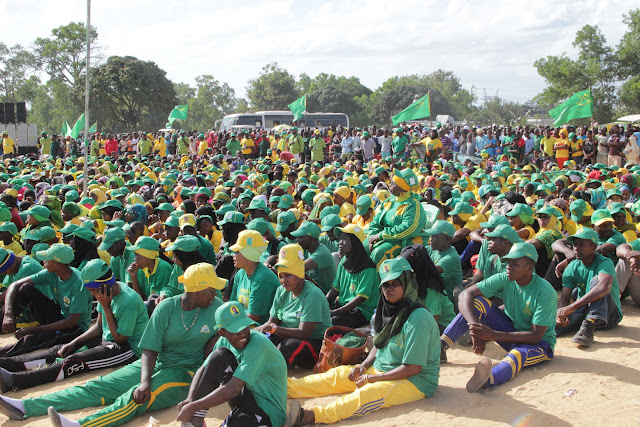 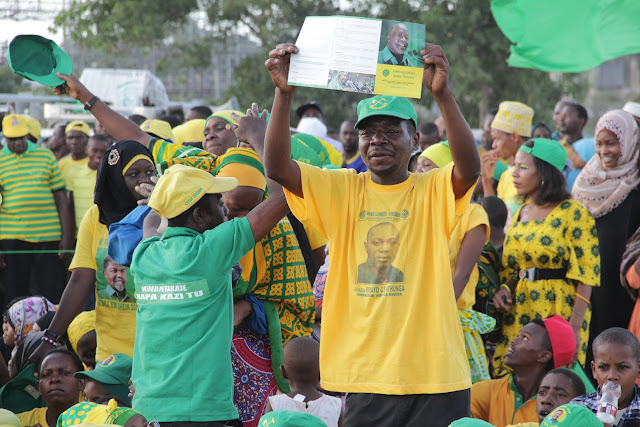 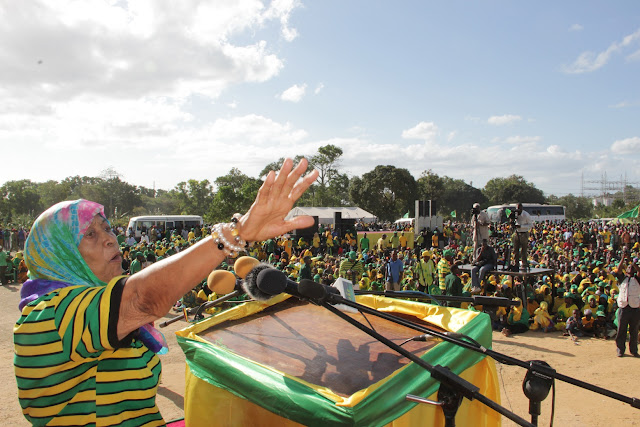 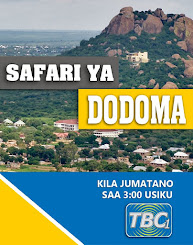